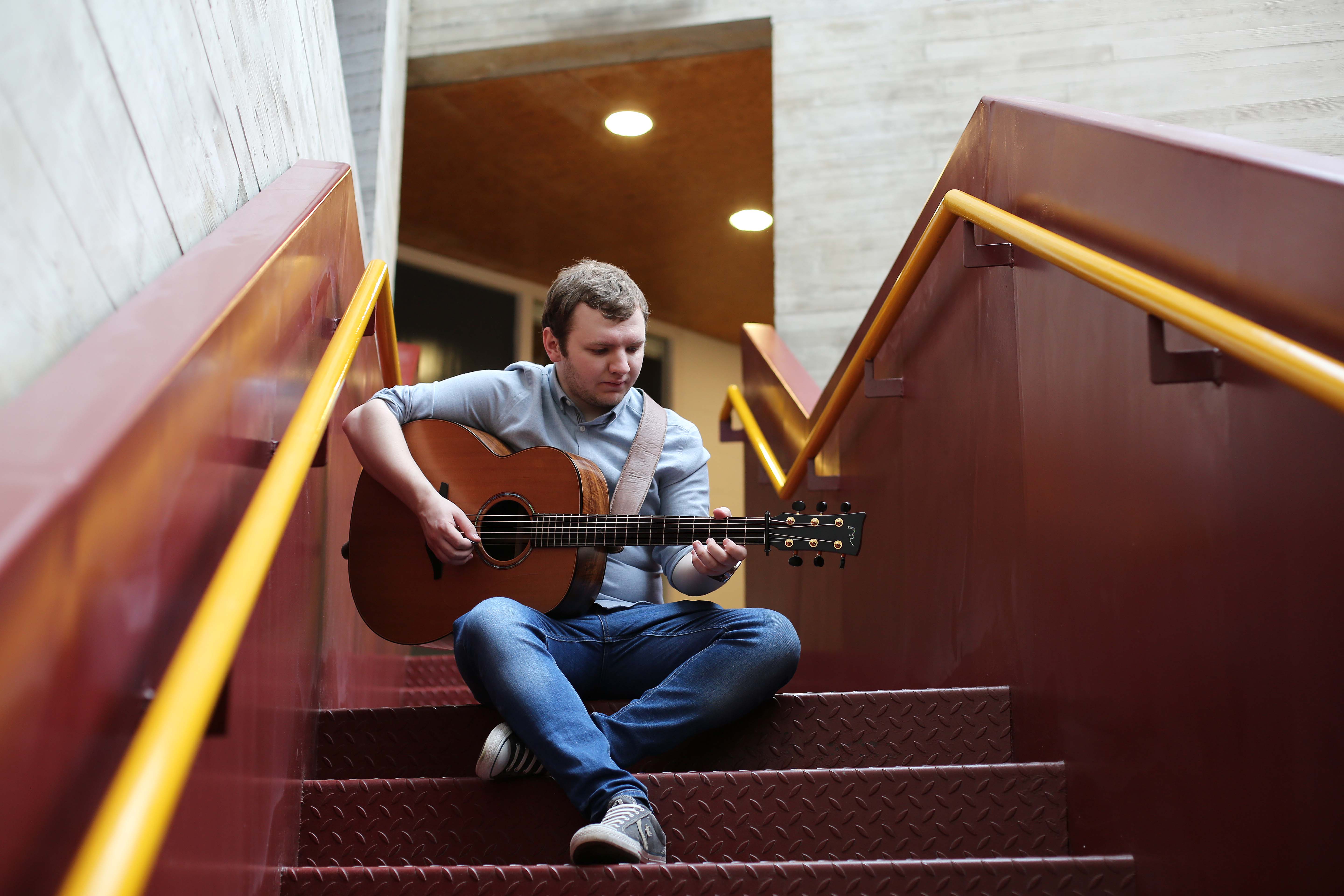 We are delighted to announce that Jack Warnock has received an Artist Career Enhancement Scheme award by the Arts Council of Northern Ireland. For this award Jack will be Artist-in-Residence at Acadamh Ceoil, Derry and Imbolc International Music Festival in 2019.

Jack Warnock is a guitarist, pianist and vocalist, working mostly within Irish traditional music. He graduated in July 2018 from Ulster University with a 1st Class honours in Irish with Music.
Over the past 5 years he has performed across Europe and further afield, including England, France and most notably at the Celtic Colours festival in Canada. He has also performed in the National Concert Hall on numerous occasions, and has performed at the BBC School Proms in the Royal Albert Hall in London.
In 2018 he was nominated for the BBC Young Folk Award, the only nominee from Northern Ireland.

Thanks to The National Lottery for your support! 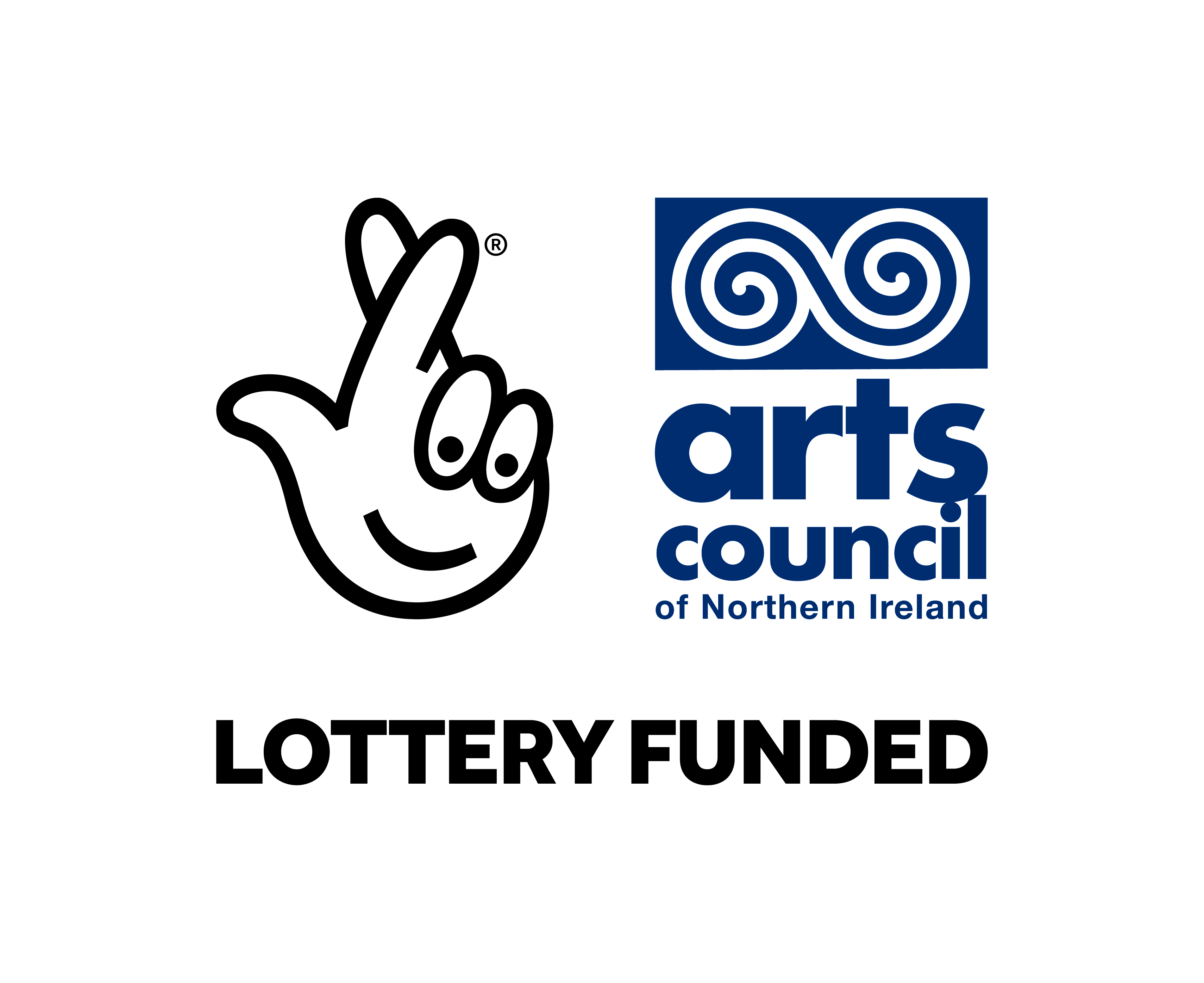 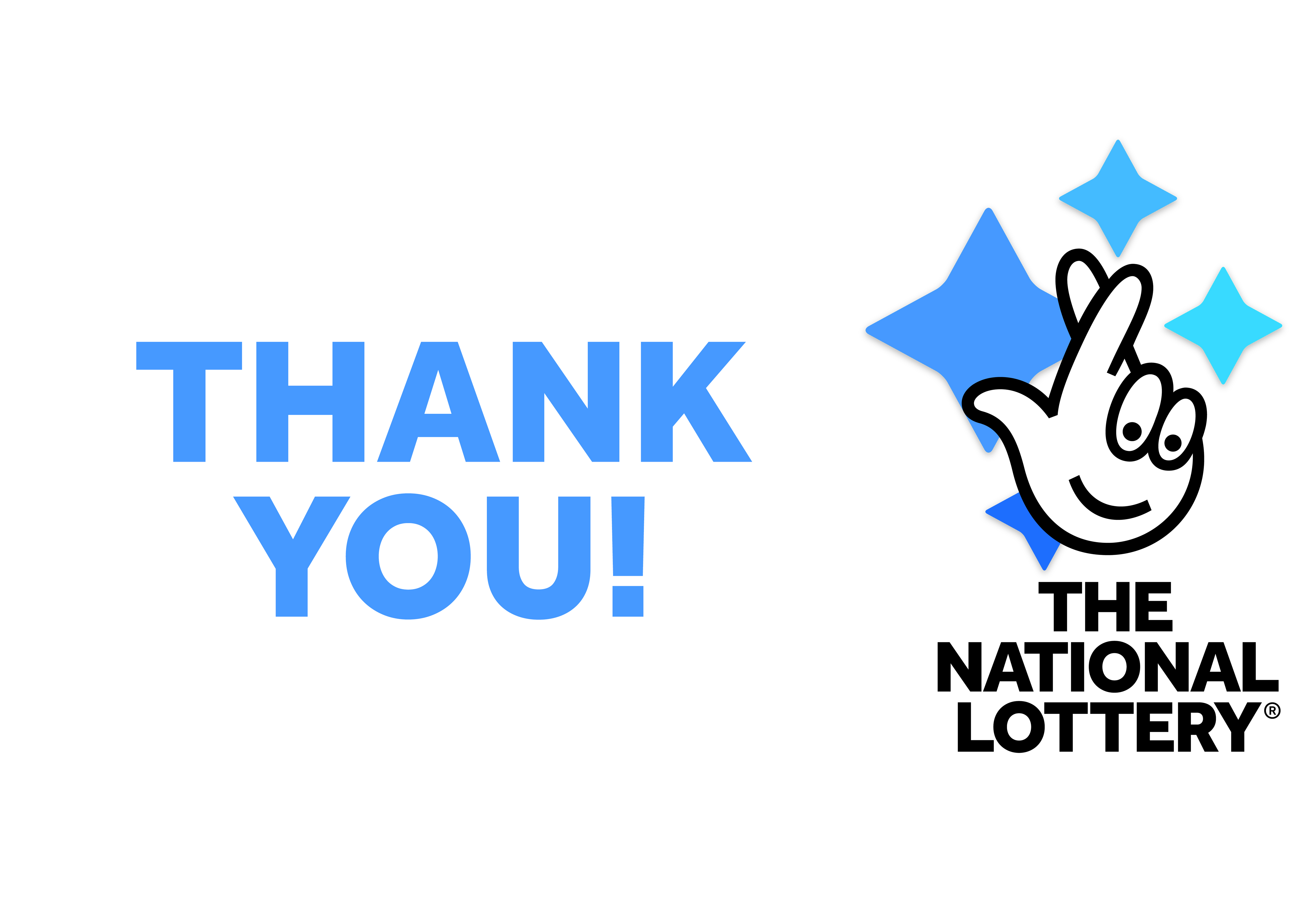