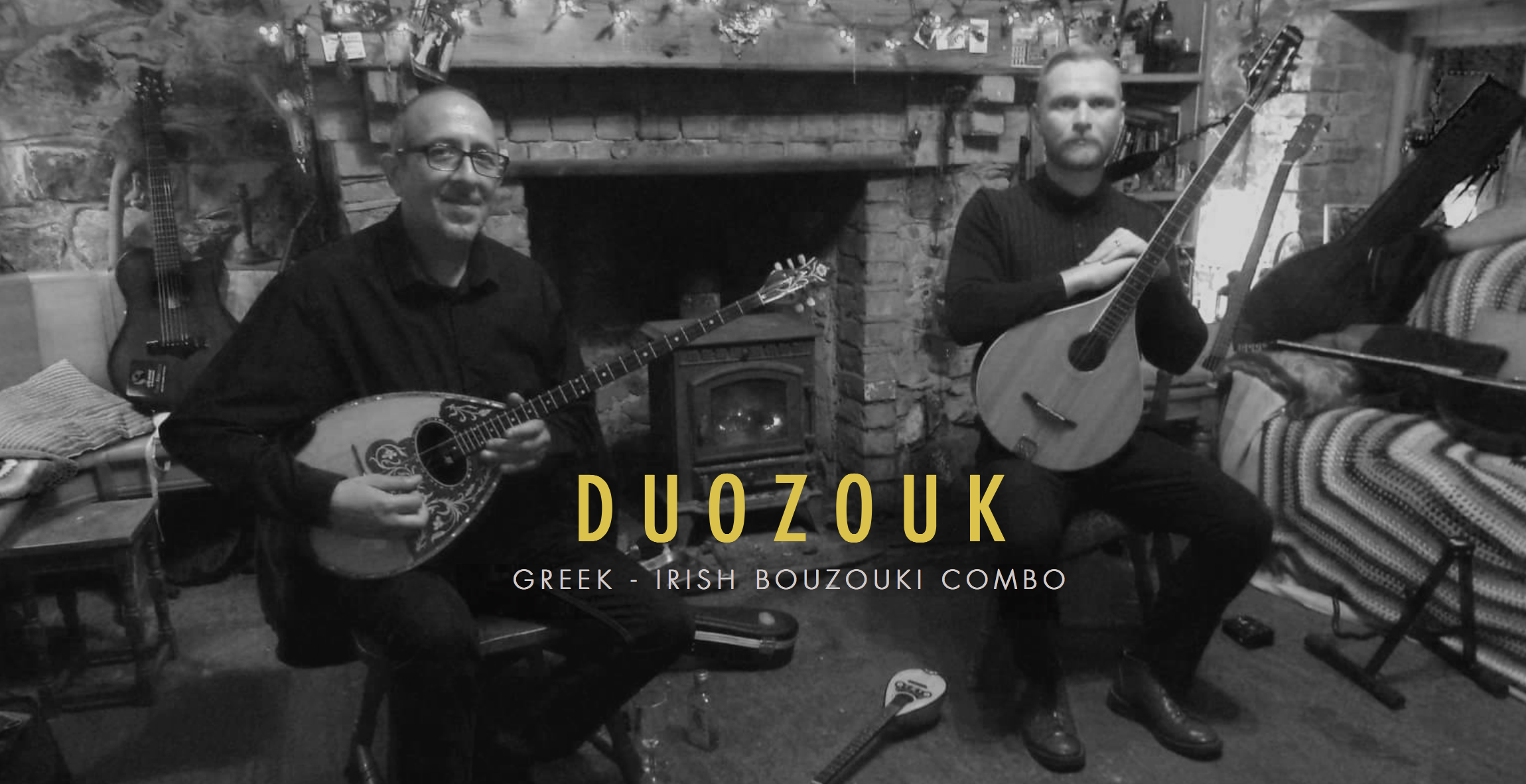 In this workshop participants will become familiar with:

* The history of the Bouzouki following its path from19th century Greece and its establishment to 1970s Ireland to modern day.

* The introduction of, and Greek dromoi (Scales). Their similarities with western scale their construction on an equal tempered instrument such as the bouzouki.

* The understanding of even and odd rhythms.