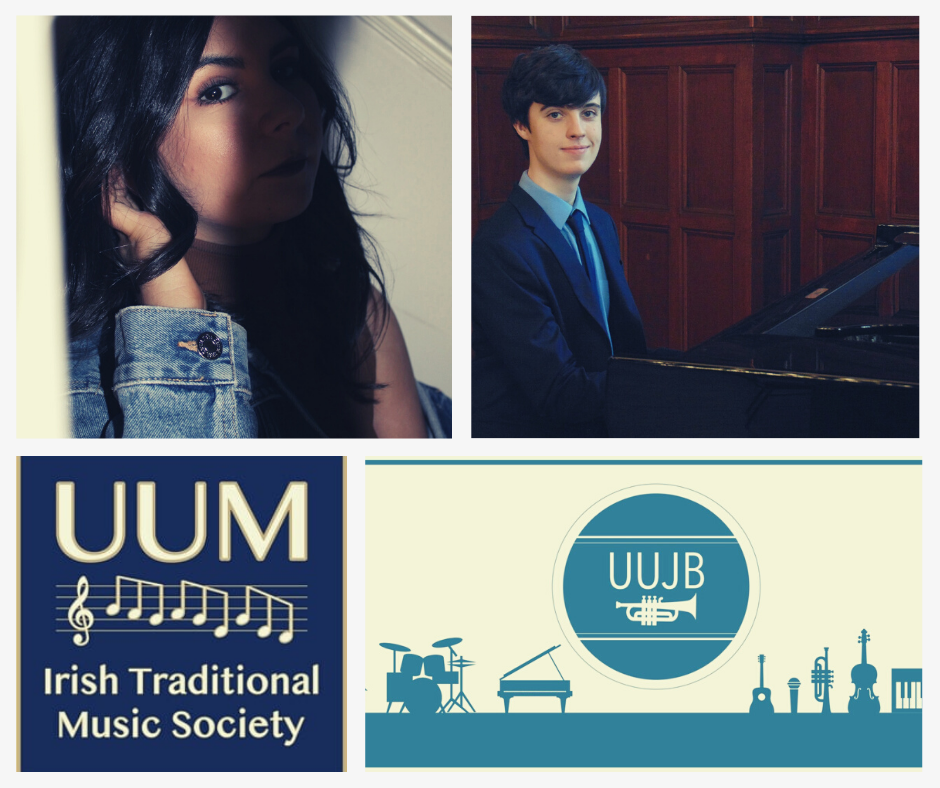 Join us at 1pm from Monday to Thursday during the festival for a lunchtime concert curated and performed by music students from Ulster University. Enjoy music of the highest standard from an upcoming generation of young musicians, grab a light lunch and beverage, available at our cafe. 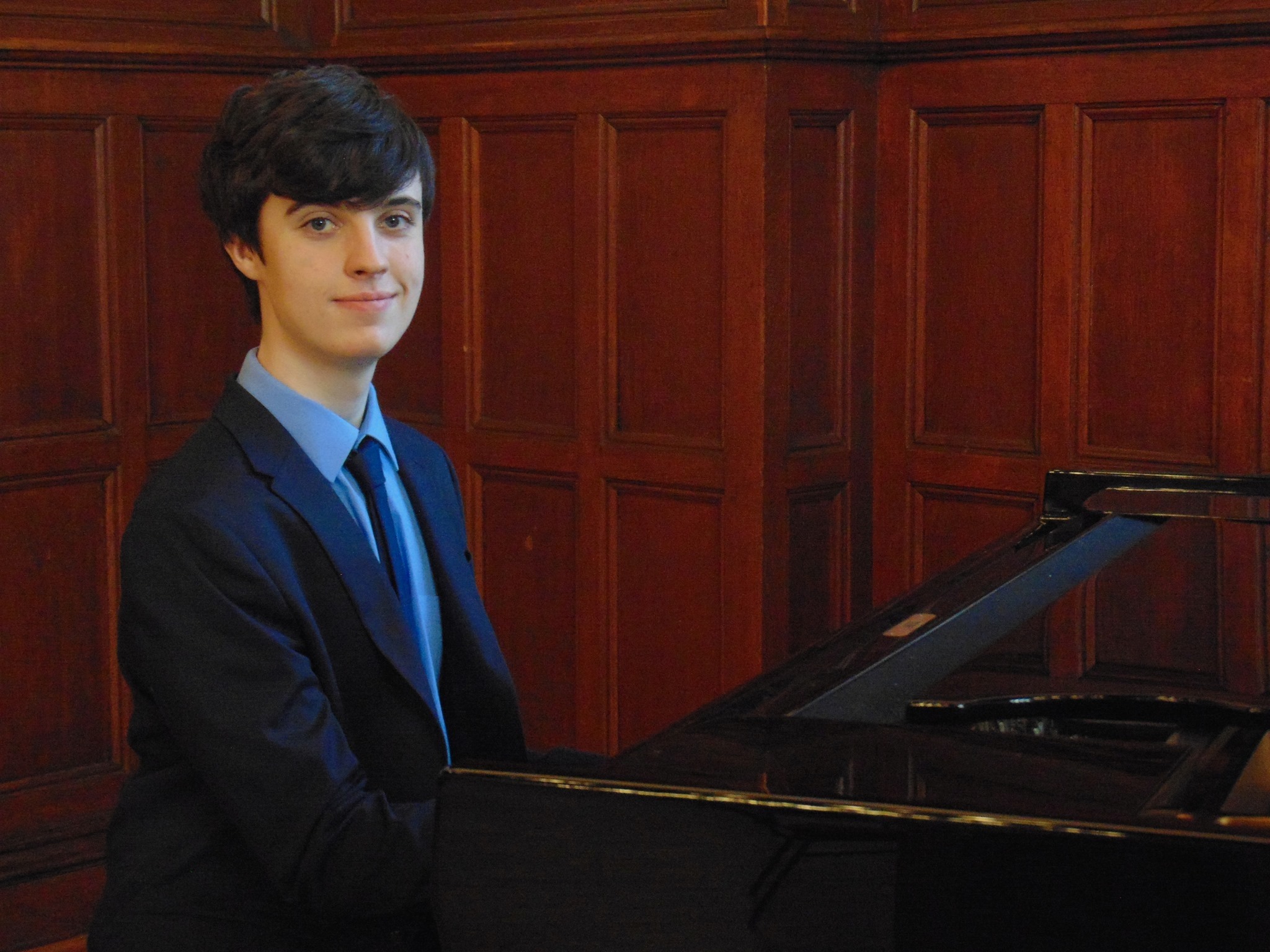 David Chancellor is a Derry-based classical pianist from Belfast and has been performing since 2012, playing at solo piano recitals, restaurants, and festivals. Whilst new to the IMBOLC International Music Festival, he has taken part in the Remembering Bunting Festival, City of Derry Jazz and Big Band Festival and City of Derry International Choir Festival. David recently graduated his BMus degree at UU with a 1.1 and is currently enrolled on the MMus in Creative Musicianship at the university. Throughout his time at UU, David has sought out every performance opportunity available with the Ulster University Choir, Ulster University Chamber Choir, Ulster University Jazz Band, and IPO. 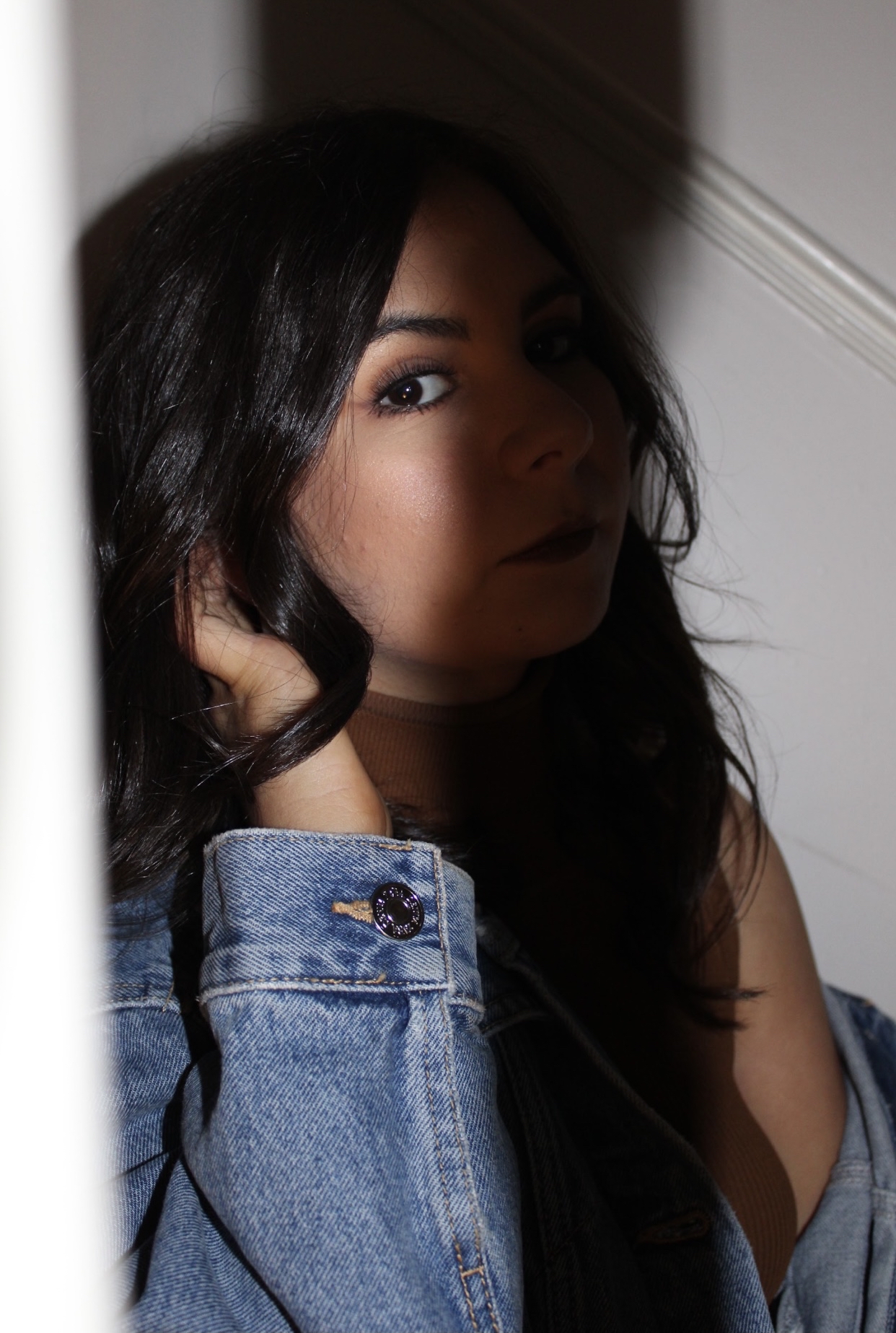 Lara O’Donnell is a 20-year-old singer songwriter & guitarist from Donegal, and is currently a 3rd year music student at Ulster University, Magee. Some of her influences are drawn from modern folk acts such Maggie Rogers & First Aid Kit. Since Lara started writing original music at the start of 2021, she has had many amazing opportunities, from playing at festivals such as Woman’s Work & Sound of Belfast to being invited to play at an event in 10 Downing Street. She was also selected for the 21 Artists programme, where she was mentored by Declan Legge & Naomi Hamilton. Lara has been involved in a project called Magy's Farm where she got the opportunity to record her songs with producers Rocky O’Reilly & Matt Curran, with one of those songs recently winning the judges’ choice for Northern Ireland Song Of The Year in the Next Big Thing competition. 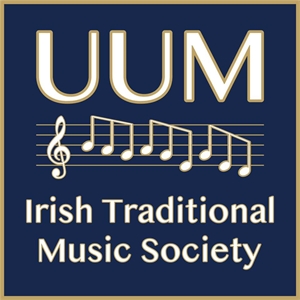