Mick Moloney and the Green Fields of America 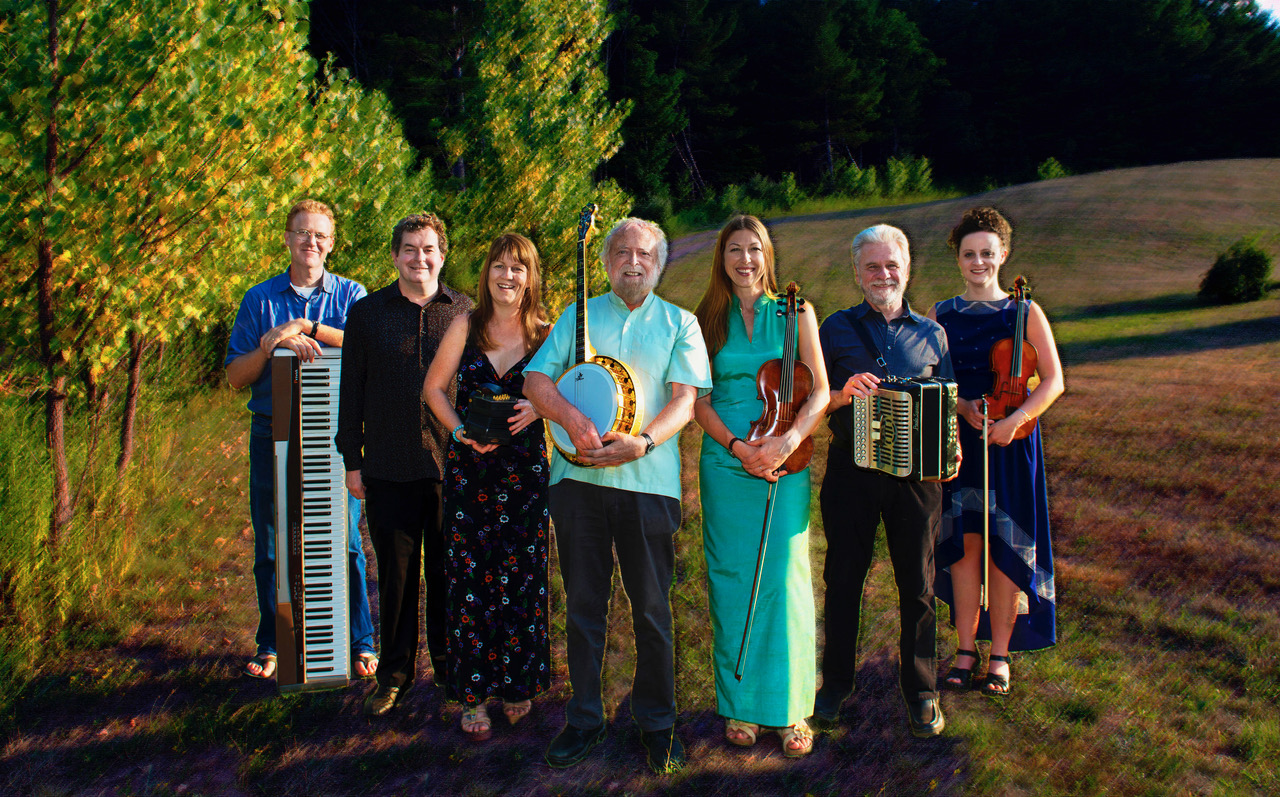 The Green Fields of America was the first time--either side of the Atlantic—that Irish vocal, instrumental and dance traditions were brought together on concert stages. Sponsored by the National Endowment for the Arts a record five times, the Green Fields showcase has performed all over the United States since the late 1970s.

This IMBOLC appearance by Mick Moloney and the Green Fields of America is extra-special. It will be the 40th anniversary of the ensemble forming and touring. Back in 1973, Mick Moloney travelled to the University of Pennsylvania to study folklore. By 1976, his deep involvement in both academic and live traditional music led to a commission to collate the best Irish musicians across the USA to perform at the Bicentennial Festival of American Folklife in Washington DC—this being the genesis of Green Fields.

The changing lineup of the tours has included close to 100 musicians and dancers. Not only the catalyst for all this activity, Moloney is simply a fantastic banjo and mandolin player whose deliberately plainstyle singing rings with authenticity.

An evening with The Green Fields of America is an unforgettable, uplifting experience. They perform a sweeping set of reels, jigs, barndances, slow airs, hornpipes and other dance tunes. Traditional and contemporary songs in Gaelic and English include love songs, humorous songs, patriotic songs, songs of emigration and settlement, Irish-American songs from variety-vaudeville. All this is linked by the urbane, informative witty commentary for which the group is also renowned.