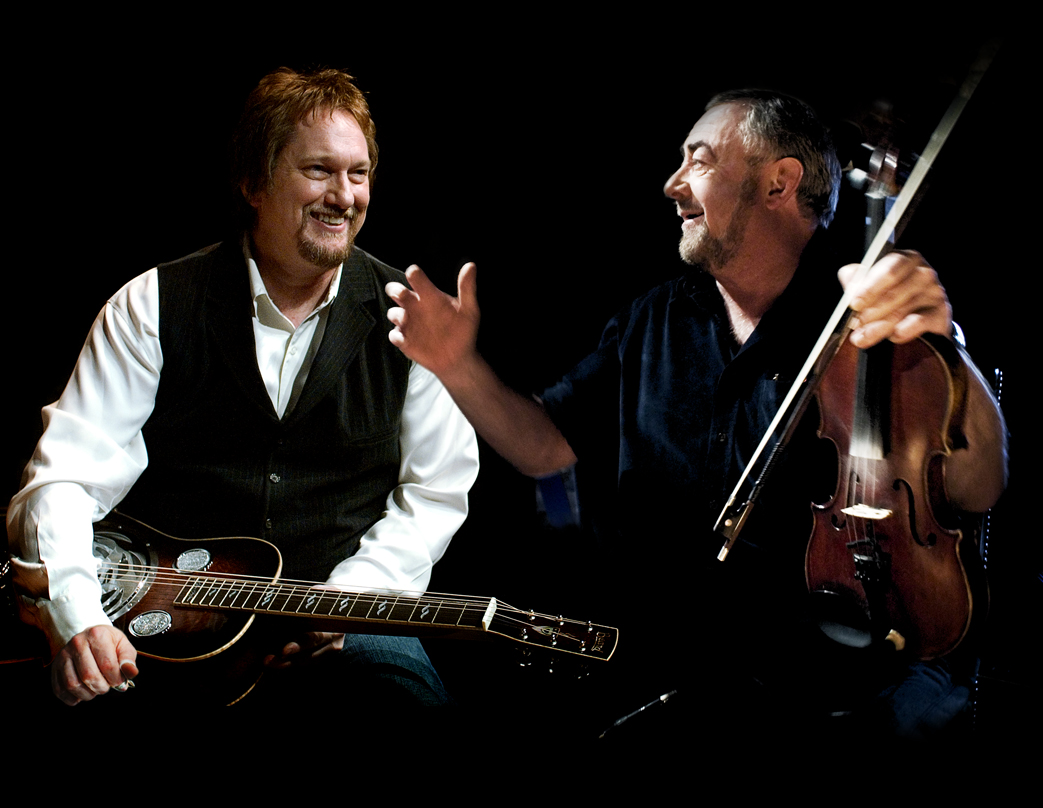 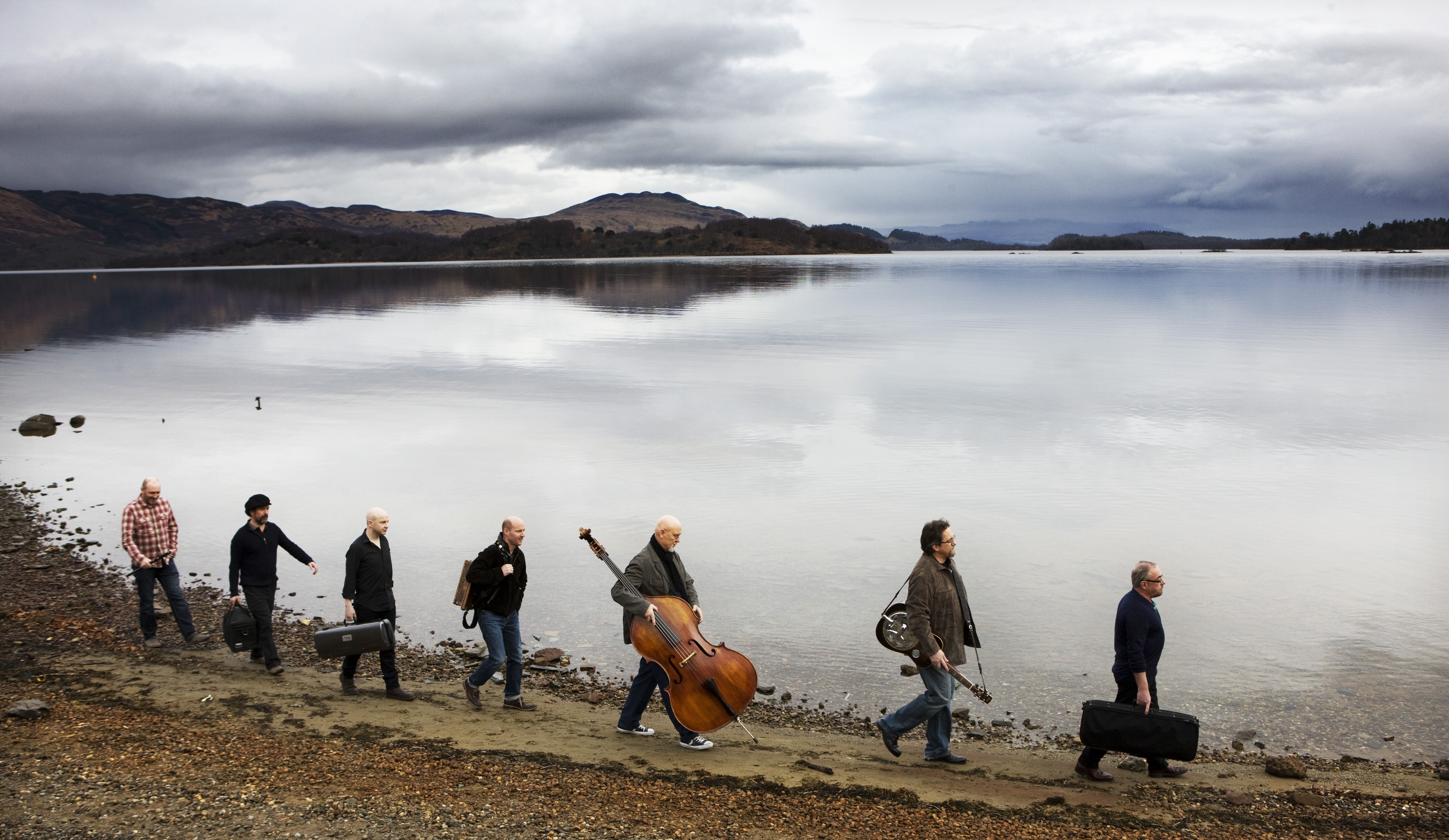 Nearly a quarter-century on from the original Transatlantic Sessions TV series, the live version is securely ensconced as an annual highlight not only of each year’s Celtic Connections, but - thanks to its now-annual post-festival tour - of many fans’ musical calendar throughout the UK. As No Depression put it in their 2018 review (citing co-musical director Aly Bain), “the ‘special relationship’ across the Pond has come under scrutiny recently, but in the context of this music it remains as strong as ever.”

Among a generation-spanning array of guests for 2019, Nashville-based New Yorker Gretchen Peters recently followed up her double AMA Award-winning Blackbirds with more rave reviews for Dancing With the Beast, whose characteristically vivid, eloquent story-songs address post-Trump and #MeToo themes. It’s always a treat to welcome back the great Tim O’Brien, whose own new release, Where the River Meets the Road, covers songwriters from his native West Virginia including Doc Williams, Larry Groce, Bill Withers and the Lonesome Pine Fiddlers.

Aged just 25, and already crowned in 2017 as the first ever female IBMA Awards Guitar Player of the Year, Californian wunderkind Molly Tuttle picked up 2018’s AMA Instrumentalist of the Year, plus Song of the Year at the International Folk Music Awards – all before releasing her debut album.

Celtic voices among the line-up include the incomparable Cara Dillon, whose transcendent interpretation of traditional exile and emigration songs, on her latest album Wanderer, were summed up by the Observer as “gorgeous homesick blues”. Scotland’s own Paul McKenna has long been ranked among our finest younger singers and songwriters, whose voice and passionate conviction are often likened to Dick Gaughan.