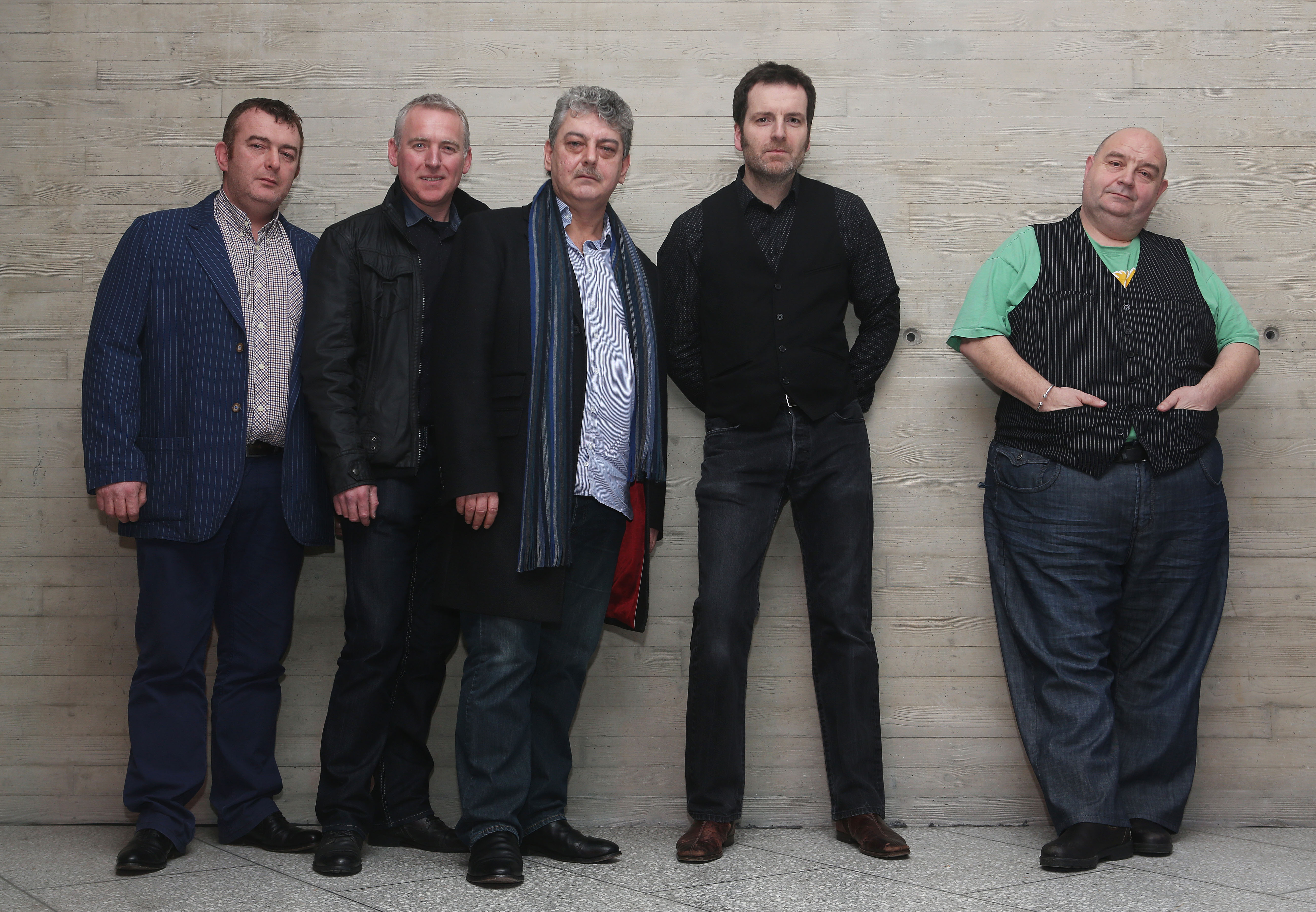 Thirty years on from their first appearance, we are truly delighted to bring this exclusive 30th Birthday performance with an accompanying orchestra of no less than sixty of Ireland and Scotland’s finest classical and traditional musicians, with orchestral arrangements by Michael Rooney, who also directs the orchestra.

Four Men and a Dog burst on the scene in 1990 and since then have become one of the most exciting trad bands in the world. Barking Mad, their debut album, snagged an award for Album of the Year from Folk Roots magazine in 1991, marking the first time that an Irish group had ever won the prize.

They blend an eclectic mix of traditional Irish music with a wide spectrum of other genres, including rap, Southern rock, jazz, blues, bluegrass, polka, country swing, and even salsa and their fiery tune sets are second to none for passion and precision, while the songs are full of surprise - anything from traditional ballads to American folk songs to acoustic rock n' roll.