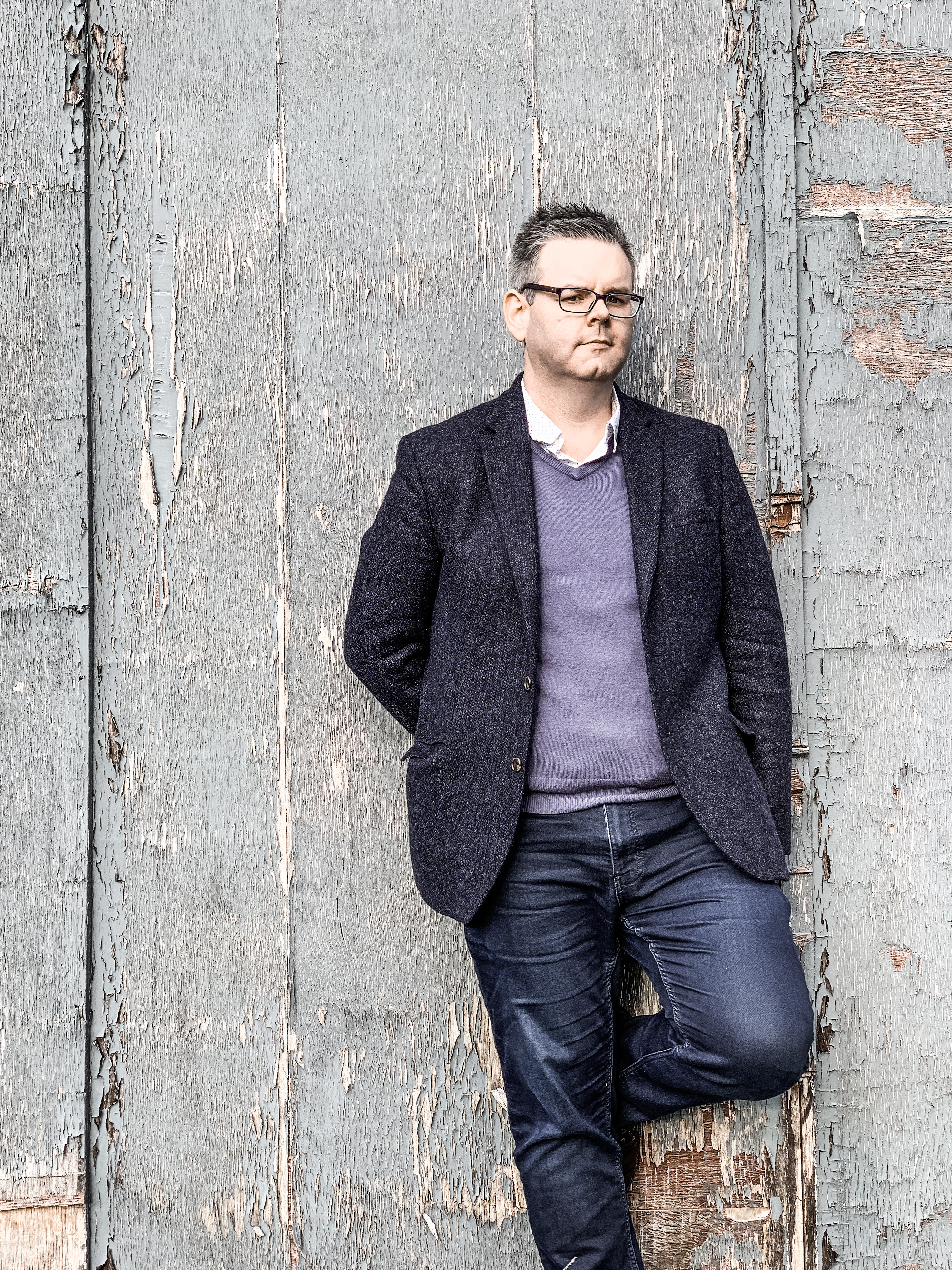 IMBOLC Festival is proud and delighted to present the first performance of the newly formed IMBOLC Youth Folk Orchestra.

Over the course of four months, 120 young musicians from across Ireland and Scotland have come together under the watchful eye of composer and performer Ryan Molloy to rehearse two works by Ryan, Meithealated Spirits and Loinnir Laois, for this unique ensemble will be performed this evening. The aim of this Orchestra is to create great music with high energy, performing imaginative arrangements and combining a musical and social stimulus for young teenagers to be involved – not to mention a once-in-a lifetime opportunity to perform publicly in this unique event.

This concert will also feature the launch of Ryan Molloy's debut piano album, 'pianophony', with Ryan playing a selection of tracks from the album. pianophony is Ryan’s first solo release as a pianist and, in the spirit of its title, the album explores the three main ’sound worlds’ of Ryan’s performances: song accompaniment, tune accompaniment and solo piano. For the first of these, Ryan is joined by the phenomenal Donegal traditional singer Shauna Mullin for four songs that explore a musical world that RTE’s Ellen Cranitch described as ‘beyond compare’. For the second ‘soundworld’, Ryan will also be joined at this launch by the renowned flute player, percussionist and vocalist Kieran Munnelly.

"So Ryan Molloy has finally got around to doing what so many people have been begging him to do for years. This long awaited solo album more than justifies the faith and admiration that he has been receiving from peers and public alike. in this album we hear the unique touch, the humour, the left-of-centre harmonic jiggery pokery, the ability to peer into the undergrowth of familiar tunes to extract the colour and texture hidden there, but crucially, Ryan knows when not to interfere, and senses just how far he can stretch a tune or song." Ellen Cranitch, RTE

"Ryan's playing is definitive and this album pianophony is a milestone." Kevin Crawford, lúnasa