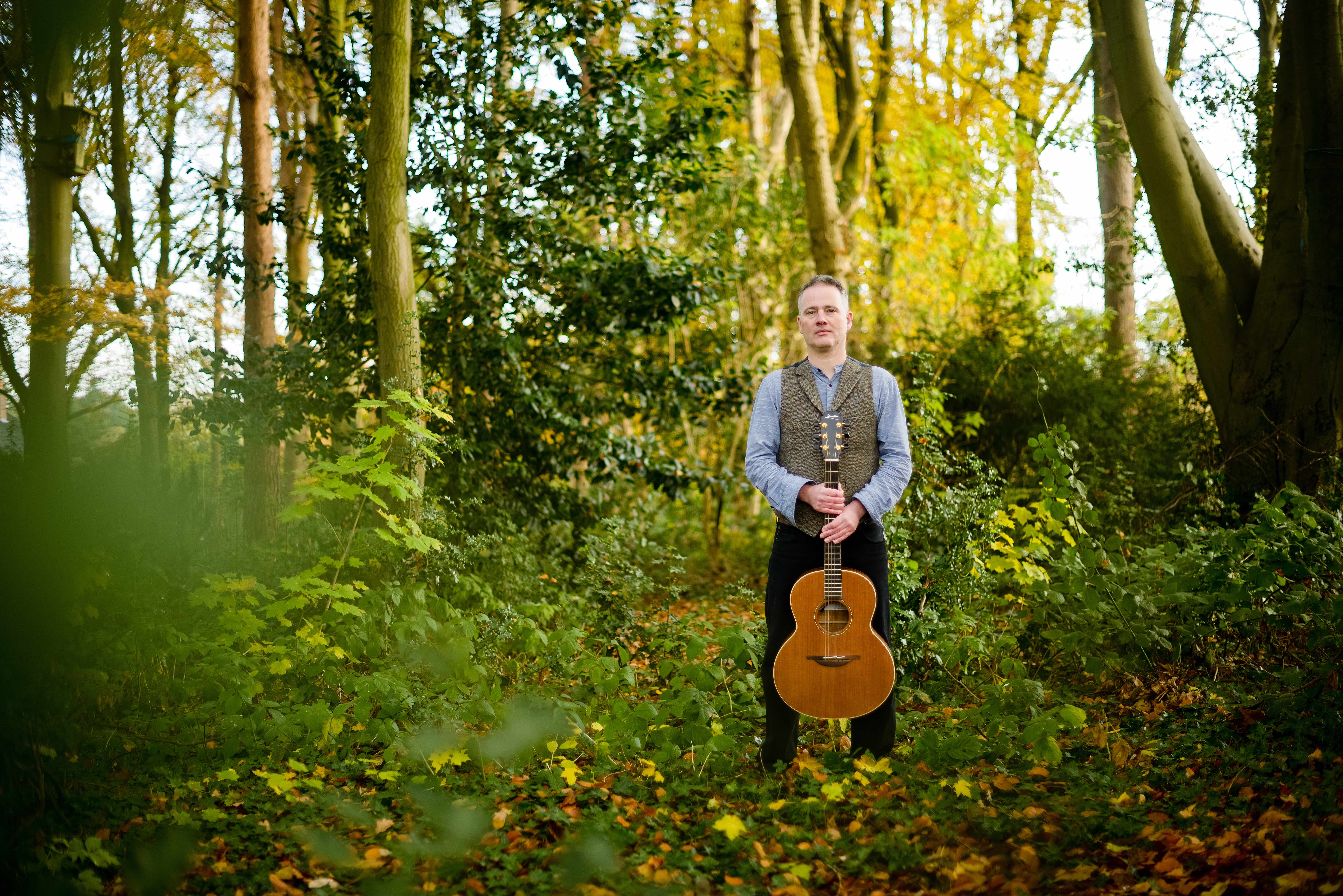 A unique project, bringing together musicians and dancers from the Irish Traditional, Ulster Scots and marching bands communities in a series of workshops and performances, celebrating the similarities and differences of their musical roots. A specially commissioned piece of music by composer, producer and educator Sid Peacock, will be developed over six months, with performances staged across the region.

As part of this musical sharing and celebration, Scottish piper Fin Moore will give a masterclass and share the connection in piping with musicians from all the piping traditions of these islands. Fin plays the Highland pipes, Border pipes and Scottish Small Pipes. He and his father, Hamish, are very successful pipe makers and between them have made nearly 1000 sets of pipes which are played all over the world and appear on dozens of recordings.

Fin Moore is a piper, born & bred. He plays the Highland pipes, Border pipes and Scottish Small Pipes. For five years, he played in the Vale of Atholl Juvenile Band and is now working with his father, Hamish, as very successful pipe makers. They have made over 1000 sets of pipes. Their pipes are played all over the world and appear on dozens of recordings.

Fin has gained a great reputation as a teacher. He has taught at various schools in Scotland as well as a weekly SMG class in Edinburgh. As well as this, he has been involved in teaching worldwide, most regularly in North America and Europe.
Fin performs with and is a member of Dannsa, a dance company based in the Highlands, who have worked all over Scotland for the last 12 years. He is also a founding member of the Pipe Quartet Seudan. Seudan have recorded one CD and have also played throughout Scotland and Europe and Canada. As well as this, Fin plays with Sarah Hoy in a Border Pipe and Fiddle duo.
Fin has also been practicing his step dancing, which means he can sometimes be seen giving a step or two!
Although he hasn't recorded a solo album yet, he appears on several compilation albums and played on two of Andrea Beaton albums.

"this boy was born to play a reel and when he did so on the Scottish Small Pipes, stamping both feet to produce a step dance rhythm section........ living precariously with his own exciting variations, he was magic" Alastair Clark The Scotsman.