We’re all lifelong learners. Most of us have goals or interests outside of our formal schooling and jobs. We have a natural curiosity and we are natural learners. Learning for its own sake brings its own advantages and enhances social inclusion, active citizenship, and personal development.

(Please book early to avoid disappointment as places are limited and workshops often sell out!) 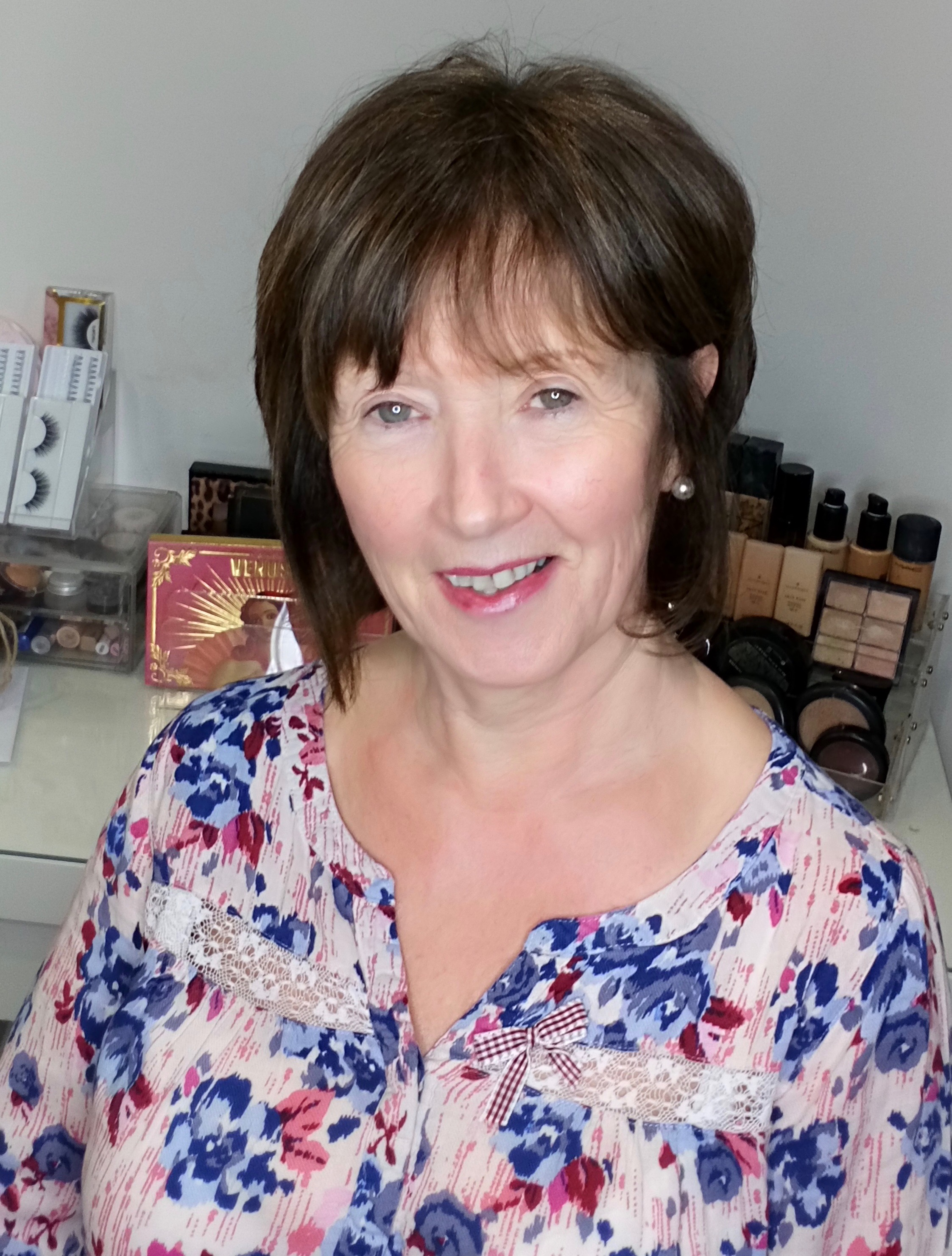 Mary McGuiggan is a traditional Irish step dancer from Bellaghy in South Derry and has been immersed in Irish song and dance since an early age. She has danced competitively, winning many championships at local, Ulster and All-Ireland level.

She has performed in the Irish Sea Sessions Tour, the North Atlantic Fiddle Convention, The Oireachtas and All-Ireland Fleadheanna. She performs and teaches workshops across Ireland with her brother Joe; both were awarded the Bardic Lifetime Achievement Award at the All Ireland Fleadh in Sligo in 2015. 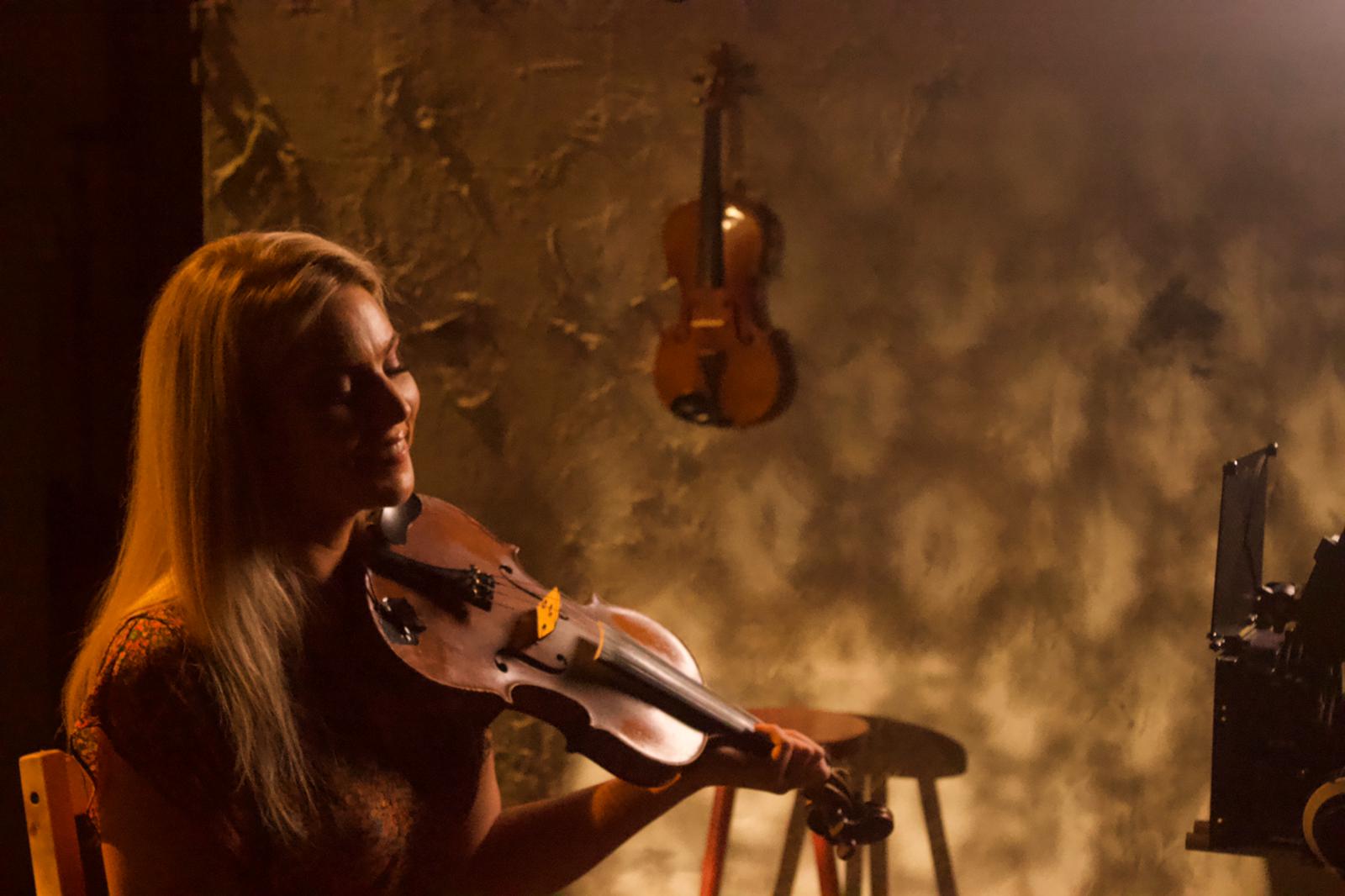 Maggie Maguire is a traditional Irish fiddle player and teacher from Derrygonnelly, Co. Fermanagh. From a stylistically-reputed family of musicians, she has achieved various All-Ireland competition awards, and has appeared on several Irish and international television and radio programmes, including TG4’s Geantraí and BBC’s Blas Ceoil. She studied Music to degree and Masters Level under Dr. Liz. Doherty at the Ulster University, Derry City (UU). Leader of the 2014 All-Ireland-winning Knockmore Céilí Band, she has broadcast with them in the 2015 TG4 series Stair na mBannaí. She has performed with artistes including Mícheál Ó Súilleabháin, the RTÉ Concert Orchestra, The Chieftains, and Liz Doherty and Fiddlesticks. She has played in Ireland and abroad with CCÉ’s Tour across Ireland, in Britain and America, and at festivals including including Ar Ais Arís (Co. Donegal), Tonder (Denmark), Dolans’ (Co. Limerick), Celtic Colours (Canada) and Celtic Connections (Scotland). 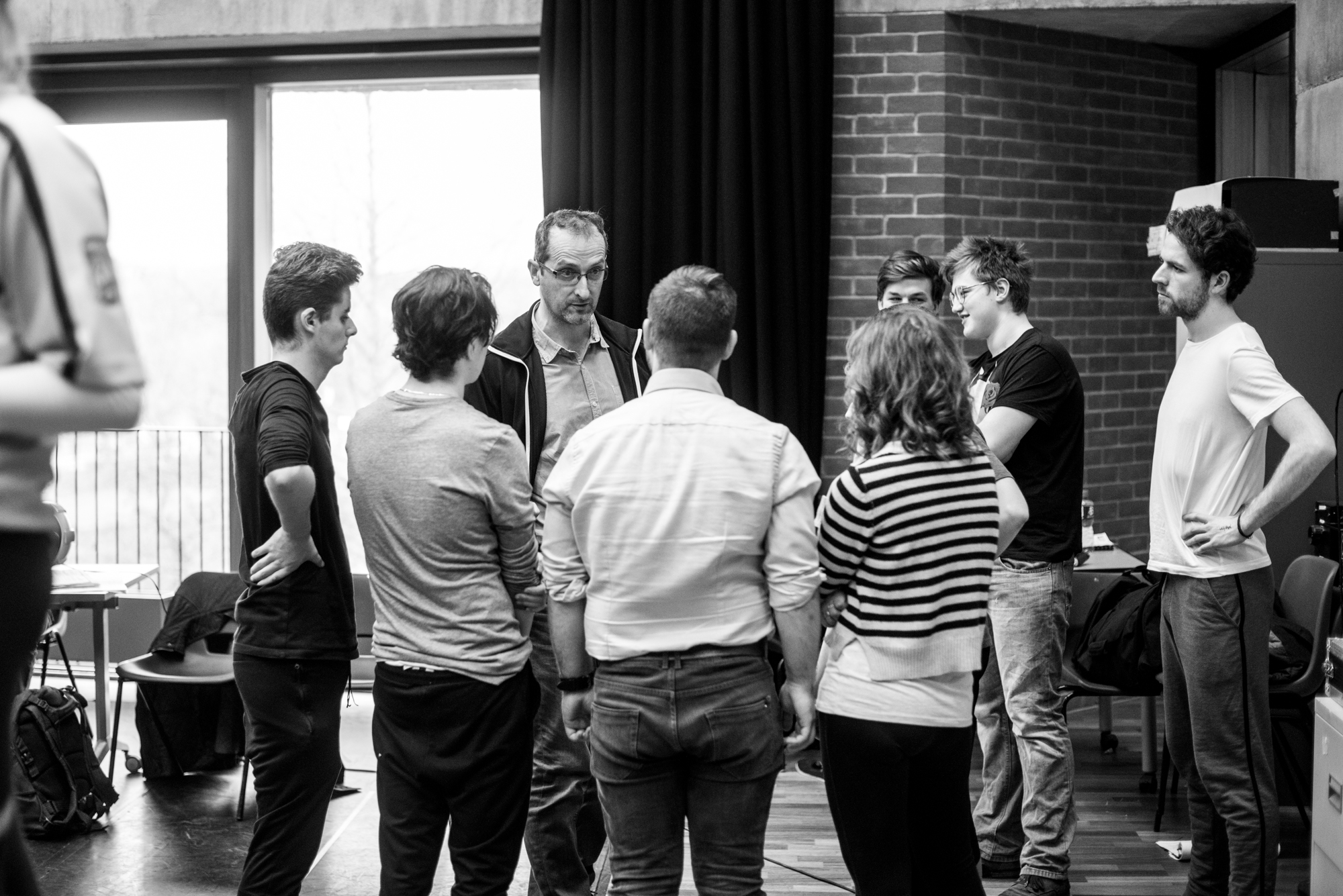 An introduction to acting

This introductory workshop in acting offers the opportunity for those who have a little experience, or perhaps none at all,

to investigate the basic techniques behind successful theatre performance.

Kieran Lagan is the lead Acting Tutor for the Lyric Theatre’s highly successful Drama Studio programme. He trained at the Central School of Speech and Drama and teaches at Queen’s University, Belfast and Ulster University. 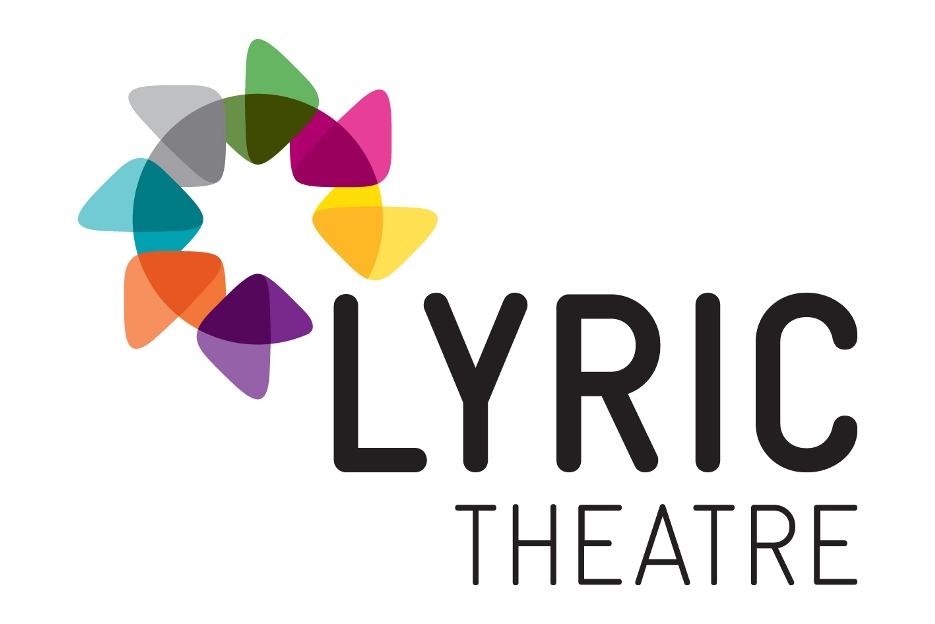 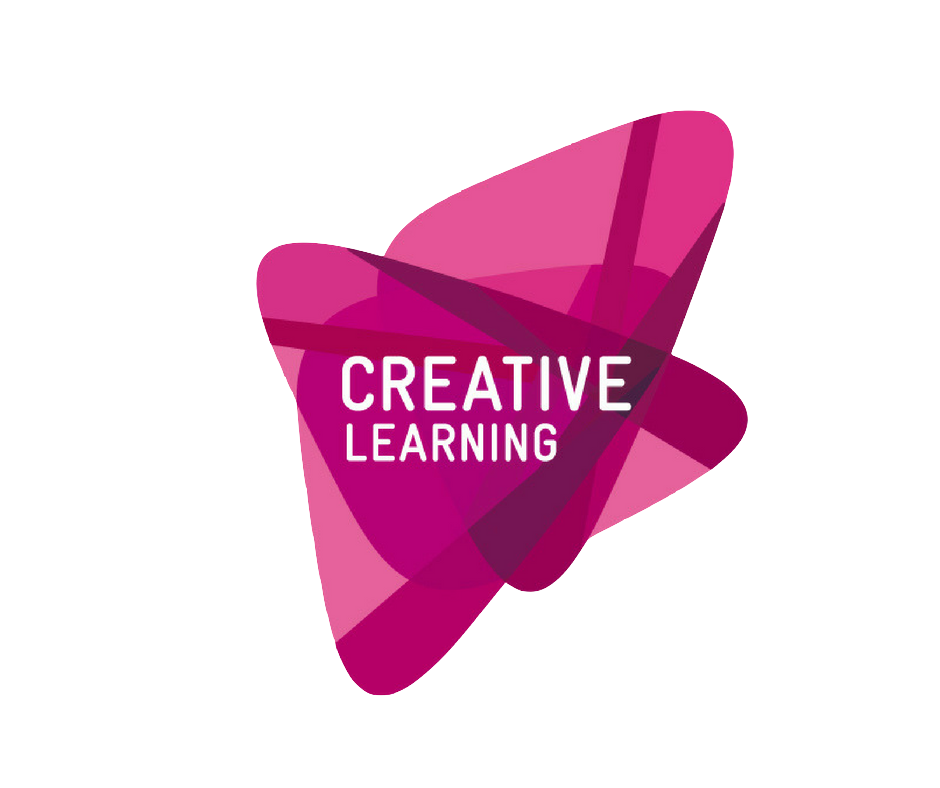